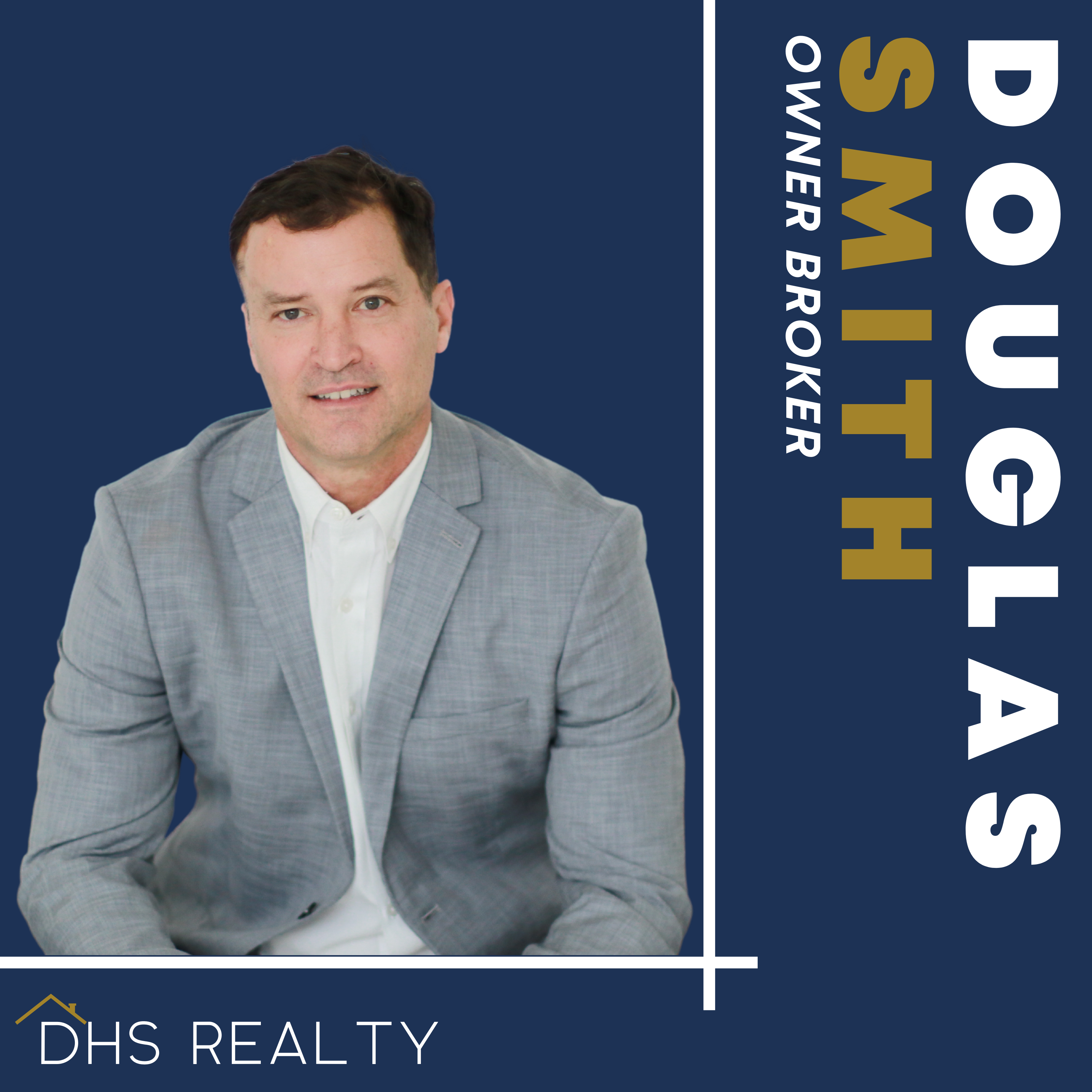 Douglas H Smith began his real estate career in 1994, shortly after graduating from Southwest Texas State University. He majored in English and Philosophy. While at SWTSU Douglas served as an RA (resident assistant) for 3 years. Douglas always had a desire to serve his fellow man. At the core of his belief system Douglas believes that the business of America is business but that the business of life is to serve his fellow men. To that end, Douglas worked at the Texas State Capital with the Governor in the late ‘90’s. Once he became a Realtor he used his empathy for people to gain a trust with buyers, sellers, tenants and landlords. Treating every client like an end in itself not a means to an end.

After the events of 9-11, Douglas became a volunteer firefighter paramedic for communities in the North Texas area. Douglas believes a broker owner should live and work in the area that the broker calls home. To this end, Douglas and family reside in North Dallas and their brokerage is there as well.

Douglas worked for REMAX for 22 years and had REMAX hold his broker’s license. In 2015 Douglas assisted his Father, Mal Smith, start up a real estate firm. Douglas was instrumental in recruiting, training and managing over 200 agents.

Douglas has always had the entrepreneur spirit and decided in 2020 that that he would partner with wife and son, Shannon Smith and Mitchell Gardner, and turn the real estate brokerage business upside down. By empowering his agents, letting loose the reins for agents to brand themselves. Douglas is a hands on, in the trenches, broker-owner. Waking up at 6am and staying up until midnight. Douglas has committed himself to his agent’s success.

Any good businessman and entrepreneur also needs to have a keen eye for talent and his own weakness. Douglas has partnered with his son, Mitchell Gardner and wife Shannon Smith, who have brought about a renewed energy and enthusiasm to the brokerage.

Douglas and his wife, Shannon Smith, have goals to take DFW by storm with the last brokerage stop for their agents.

In Douglas’ spare time, he runs, lifts weights and plays competitive tennis in the DFW area.

In 2017 Douglas became an instructor at Champions School of Real Estate, where he currently teaches students how to become Realtors. Douglas enjoys the fast-paced nature of the DFW area and feels you will also love the DFW area as it sees extraordinary growth.